A group of ambassadors of foreign countries and representatives of international organizations accredited to Armenia visit the province of Gegharkunik to see the damage caused by the recent Azerbaijani military aggression.

First, they visited the village of Sotk, after which they will also be in the village of Kut, then a question-and-answer session with the Deputy Chief of the General Staff of the Armed Forces of Armenia will take place in the town of Vardenis.

They are accompanied by Gnel Sanosyan, Minister of Territorial Administration and Infrastructure of Armenia, and Karen Sargsyan, Governor of the province of Gegharkunik.

In particular, the Head of the EU Delegation to Armenia, the Acting United Nations Resident Coordinator in Armenia, as well as the representatives of the Embassies of Russia, Greece, the Netherlands, Japan, Argentina, Italy, France, India , Serbia, Brazil, Switzerland, Poland, Kazakhstan, United States, Georgia, Germany, Lithuania, Malta, China, United Kingdom, Romania and Iraq in Armenia visit the province of Gegharkunik.

Addressing these foreign diplomats in Sotk, Gnel Sanosyan said: “As in Syunik and Vayots Dzor [Provinces], numerous settlements were also damaged in the province of Gergharkunik; one of which is Sotk. We asked you to come walk together. There are 148 damaged houses in Sotk, but we will see [only] some together. You will see that civilian houses and infrastructure have been targeted [by the Azerbaijani army].” 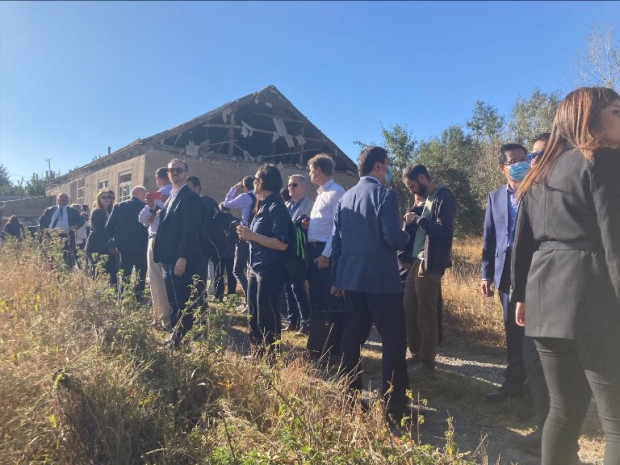 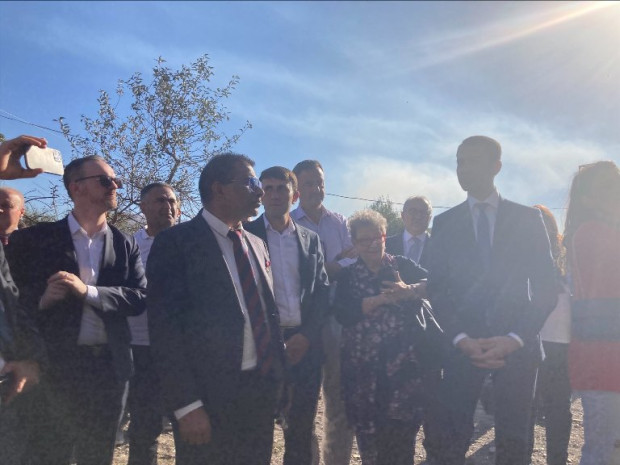 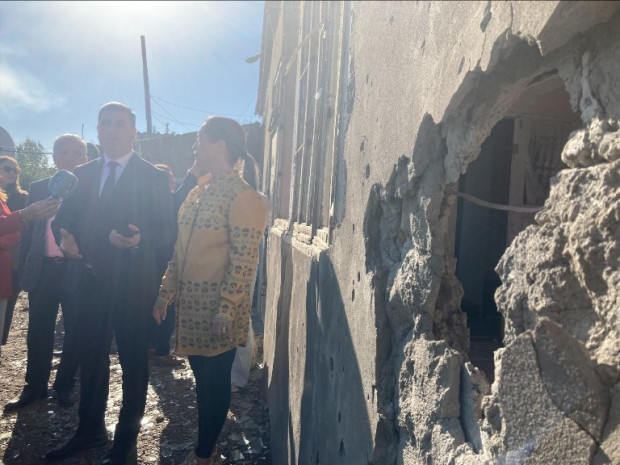