A study on the city entitled “Rabana-Merquly: a fortress of the Kingdom of Adiabene in the Zagros Mountains” was published in the journal antiquity.

An international team of archaeologists have discovered the ruins of what they believe to be the lost city of Natounia in the mountains of Iraqi Kurdistan. The 2,000-year-old fortress known as Rabana-Merquly is believed to be the lost city of Natounia, based on intricate rock carvings depicting rulers found at the site. Also known as Natounissarokerta, the city only exists on depictions on coins dating back to the first century BC.

“Rabana-Merquly is by far the largest and most impressive Parthian site in the region, and the only one with royal iconography, so it is by far the best candidate [for being Natounia]. Its fortifications surround naturally defensible terrain and can be seen as an extension of the landscape of the surrounding highlands. If you know Lord of the Rings, it’s basically a real Helm’s Deepsaid the study’s lead researcher, Michael Brown, a researcher at the Institute for Near Eastern Prehistory, Protohistory and Archeology at the University of Heidelberg in Germany. Live Science in an email.

Entrances to the city are at Rabana and Merquly, with intricate artwork present at both sites. Rabana-Merquly Fortress was part of the Parthian Empire, also known as the Arsacid Empire, which ruled between 247 BC and 224 AD and waged war on the Roman Empire. New discoveries at the site suggest that Rabana-Merquly may have been one of the regional centers of the Parthian Empire.

“From the character’s attire, particularly his hat, we believe the fortress was built by the ruling dynasty of Adiabene near the kingdom’s eastern border. The twin rock reliefs are rare examples of nearly life-size monuments of rulers of the Parthian period, and they allow us to connect the fortress to those who built it.“Brown said.

You can read more of the study here. 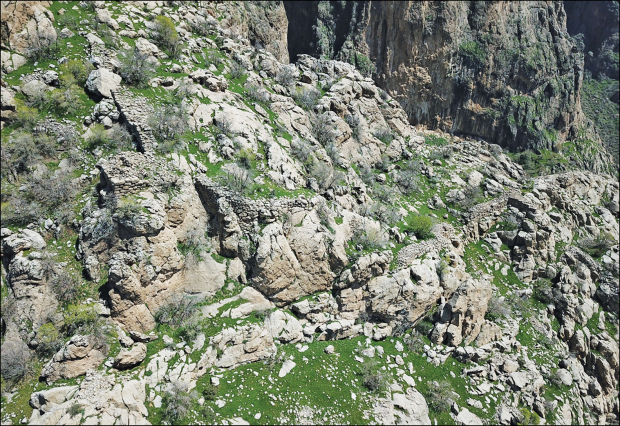 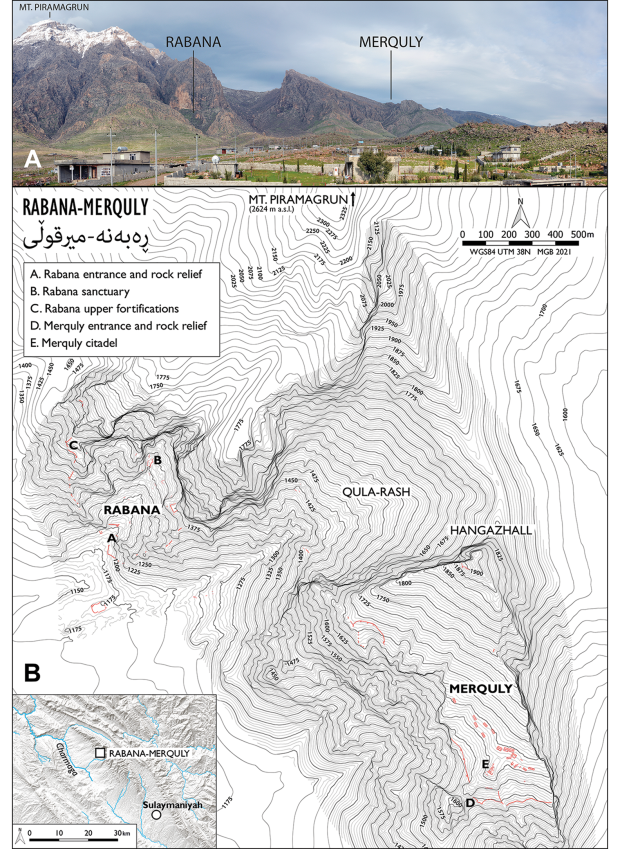 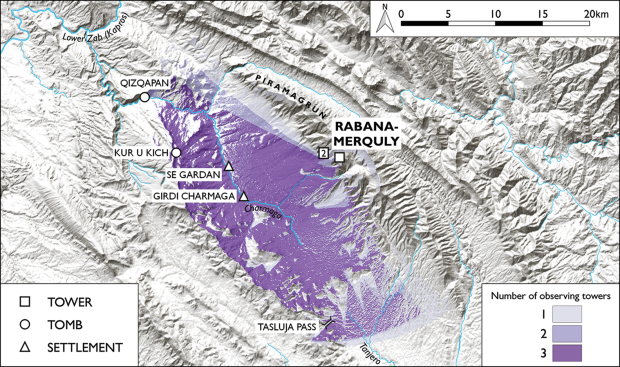