Elden Ring has no shortage of weird NPCs, like Patches, who appear in several FromSoftware games. Many of these quirky characters have interesting lore and hidden side quests.

Hyetta is a good example. At first, his request is mysterious. According to Hyetta, she is blind but can see a distant light which she believes leads her to her destiny. Unfortunately, this light is only seen when eating Shabriri Grapes.

To aid Hyetta in her quest to become Finger Maiden, players will need several Shabriri Grapes (and a Fingerprint Grape). After eating one, she will move to a new area before the player can give her another.

Elden Ring: Where to find Hyetta whenever she moves

For players who haven’t found her yet, Hyetta is first encountered outside the Church of Irith in Stillwater. She stands near the grace site of the cliffs facing the lake.

This is where she tells you all about her condition, her perceived fate, and a request: Go get her a Shabriri grape. Return to Stormveil Castle to find one. 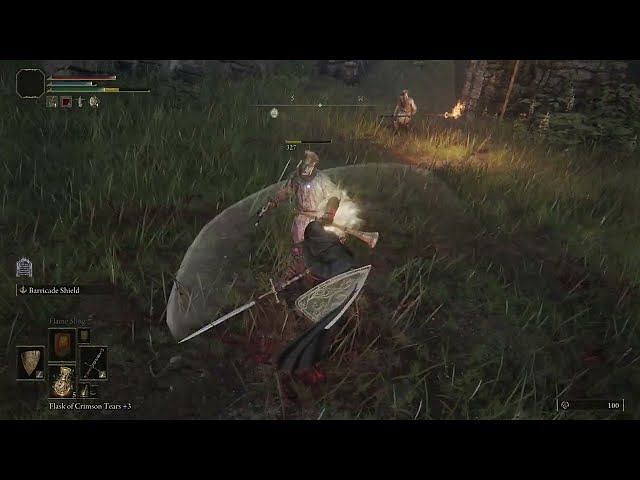 It’s just a short trip from its place of origin. Again she asks for a Shabriri grape. Inside the purified ruins is another grape. To access the lower levels, break the large wooden plank. 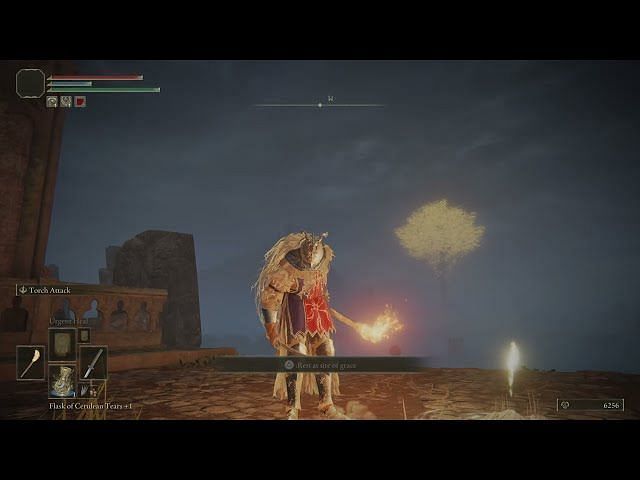 The next area Hyetta goes to in Elden Ring is Academy Gate Town on the Gate Town Bridge. To get there from the Purified Ruins, travel northwest. Once again Hyetta bothers you for another Shabriri grape.

West of Temple Quarter is Revenger’s Shack. The Invader NPC Edgar the Revenger appears after Irina and Edgar’s quests. Kill Edgar the Avenger for another Shabriri Grape. 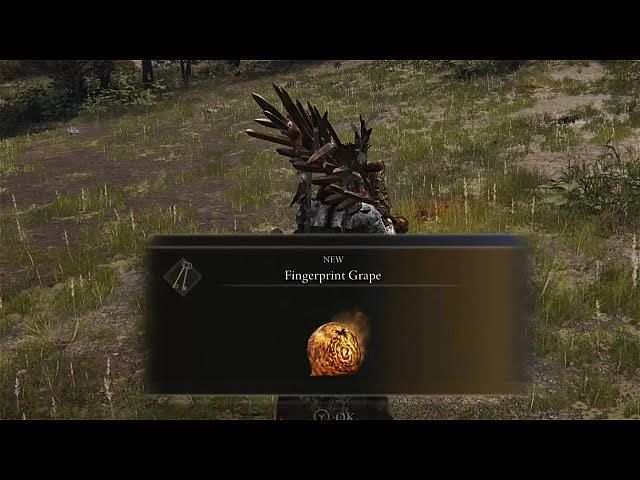 Now it’s time to travel north again to the Church of Bellum. Only this time, Hyetta asks for a fingerprint grape. Directly to the east is the Church of Inhibition. The NPC Invader Festering Fingerprint Vyke roams this area. Kill him for a Fingerprint Grape.

Read also
The article continues below

Hyetta will travel one last time to the Frenzied Flame Proscription. However, you won’t need a grape. This is where you will have the option to decide how to proceed with Hyetta in Elden Ring.