Leinster Rugby’s summer programs, proudly sponsored by Bank of Ireland, have again been a huge success this year on rugby grounds in all 12 counties, with over 4,570 girls and boys taking part.

As travel restrictions have been lifted, we have welcomed back the many different nationalities who attend our summer program.

This summer, Leinster Rugby, along with our host venues, were able to offer seven weeks of summer camps. 45 successful camps were held in the summer of 2022.

As well as our own Leinster Rugby Camps, this summer our Community Rugby Officers have worked alongside some of our County Council Sports Camps across the province, to deliver the rugby section of these sports camps.

The camps were run by Ray McCabe, Stephen Maher and Billy Phelan and a massive team of Leinster Rugby coaches helped them accommodate the 4,570 attendees.

Some of the main stats for these camps include:

Speaking after the release of the 2022 summer schedule report, Declan Fassbender, Community Rugby Manager for Leinster Rugby, said: “This summer has returned to the summers we knew. Over 4,500 kids running in every corner of the 12 counties and beyond!

“It was really nice to see and hear that throughout the summer – with the end of travel restrictions – we have welcomed back the many different nationalities who come to the summer program to make new friends. friends and develop their game the Leinster way.

“Another exceptional year. Record numbers in all our camps this summer. Ray McCabe and Stephen Maher, program managers, say hello. » 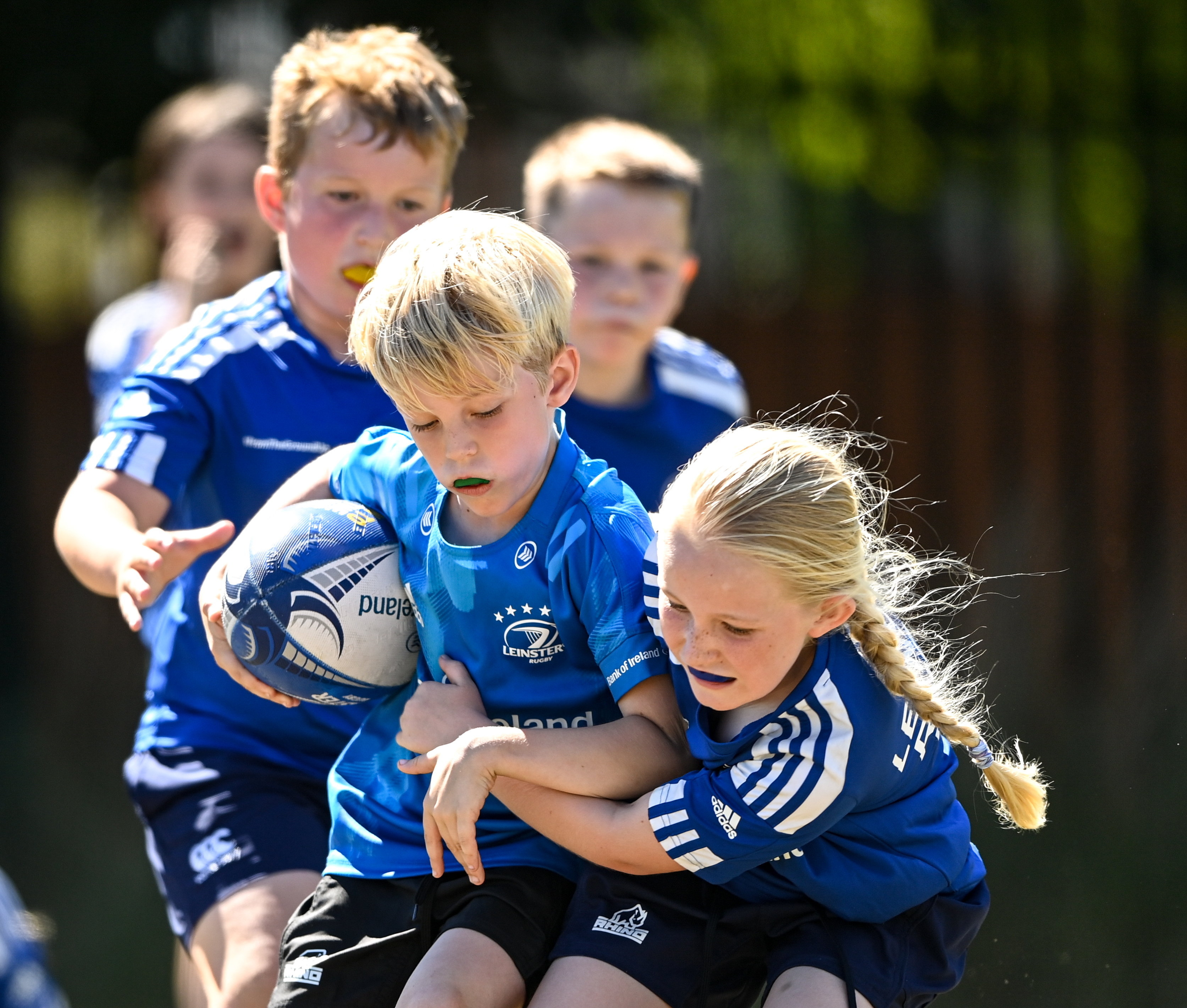