The island of Poveglia is located between Venice and the Lido, in the northern region of Italy. The first recorded history of the island dates back to 421, and to this day all we know, all that is said and researched about the place, has been one big scary rollercoaster ride.

Imagine being sent to an island just to die there. It was Poveglia Island for most people in Venice for a very long time. In 421, the first inhabitants of the island found refuge on this island from the barbarian invaders. The island remained sparsely populated until the 14th century.

Everything went well until, one after another, everyone left the island. And, when the Black Death or Bubonic Plague of the 1300s arrived, the island became a convenient dumping ground for the infected, dead and dying. A quarantine colony if you will.

Tens of thousands of sick and dying were dumped here and left for dead. Obviously, there was no hope of coming back from there. It is as if those who were sent here were fully aware that they were only there to die in agony. The dead and those too sick to fight back were burned here.

If you think it was bad, wait until you hear what happened on Poveglia Island in the 1800s to early 1900s. That’s one of the reasons we read about it today. 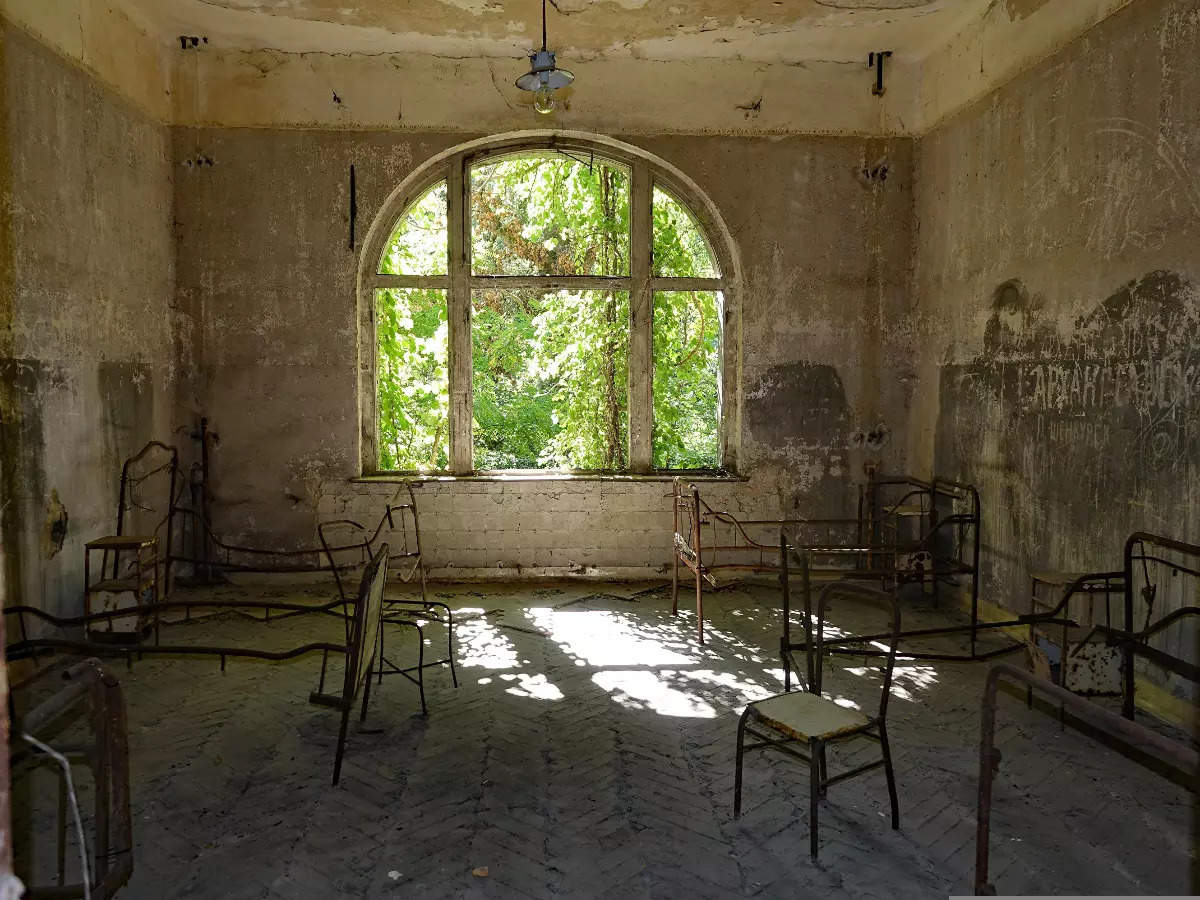 From the 1800s to the early 1900s, the island was turned into a mental asylum –
Poveglia Asylum. Everyone knew this place was meant for more than just rehabilitation.

The resident doctor performed strange and bizarre experiments on the patients, which caused many deaths and irreversible damage to the patients. During the 1930s, the doctor himself went mad and committed suicide. Now the ghosts of those who perished during the bubonic plague, those who perished in the mental asylum, and the ghost of the mad doctor himself, reside on the island.

Until very recently, the Venetian government was trying to redevelop the island, but things are just too bleak on this island. No institution lasts long, no work can take place, unexplained incidents are far too numerous for anyone to comprehend. This is why, today, the island remains permanently closed.

Apparently even local fishermen avoid the island. Something very sinister has happened on the island that has claimed the lives of many people and continues to terrify people.